Sometimes, I get to a level of anger that warrants a beta blocker.  Like, yeah.  My blood pressure really getting high when I get on social media lately because of the constant obsession with violence and death.

The other day, a video was shared of a man violently kicking a defenseless woman on a subway train in New York City.  In true human fashion, no on offered help.  Not even a digital version of myself.  I'm pretty sure, I commented that if he was willing to kick her in the face, that same assailant was willing to do anything, like kill me in cold blood.

On lookers were correct in their assumption that man was cray.  But calls for him swirled that day, and look:  Justice was served.  CBS News reports that Mark Gomez has been apprehended and charged with the appropriate crimes.  See the video below: 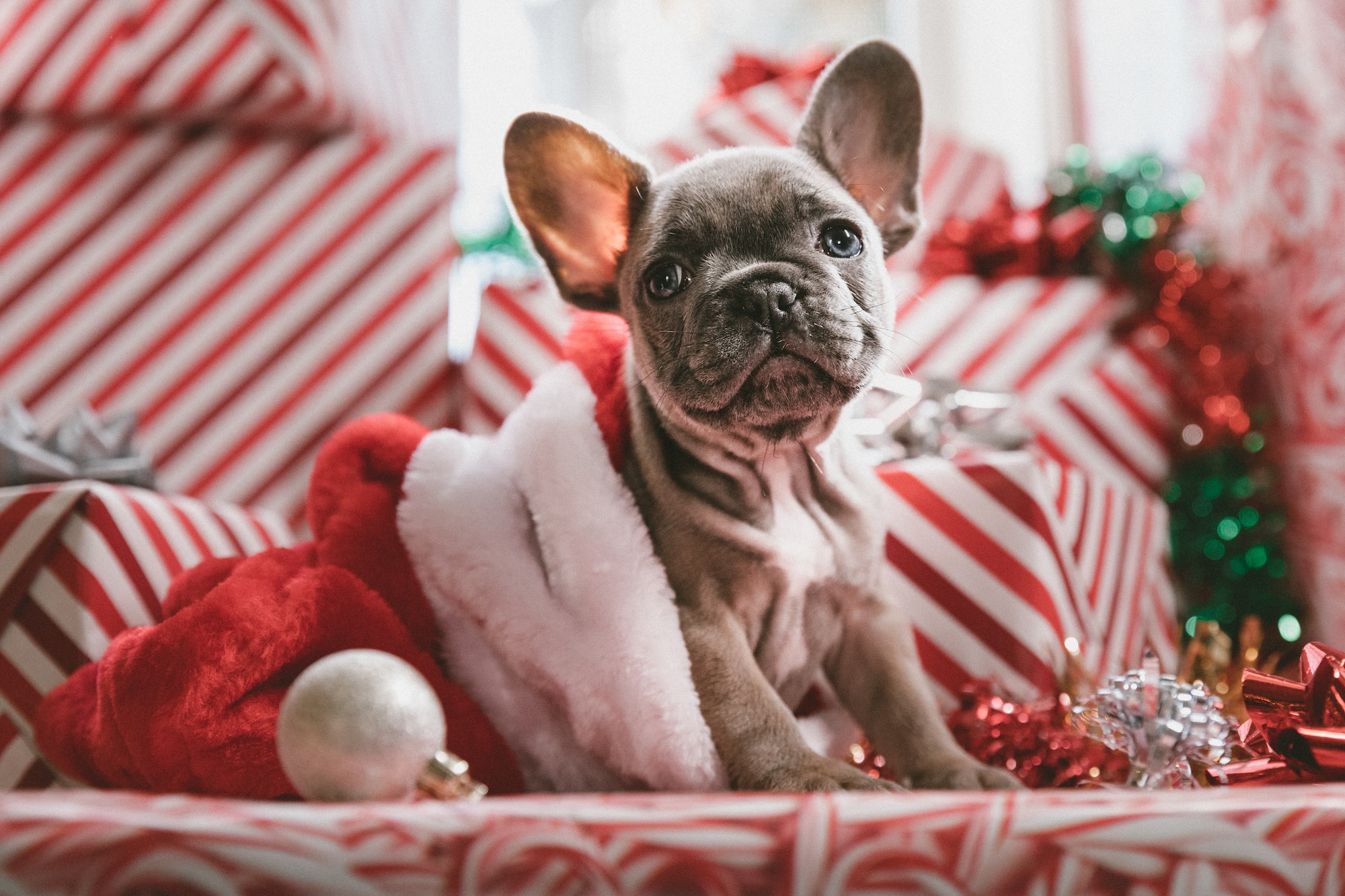